Taika Waititi looks set to write and direct the first MCU movie to get a fourth. With the success that came around with Ragnarok, it’s no surprise that this was in the offing for quite some time now.
If you’re unsure who Taika Waititi is, he’s the mastermind behind Ragnarok, and is set to relay the magic from that movie into the fourth installment of the series.

Waititi was on another project, “Akira” which is set to have been placed on hold while he takes on Thor 4. This is from sources at Warner Bros themselves. The script and plot seems to be close to the chest at the moment, especially with James Gunn’s Guardians of the Galaxy 3 movie set to be released in 2021. It’s a safe bet to say Thor 4 may not be released until at least 2022, but my money is on 2023.

With Robert Downey Jr, and Chris Evans finally finished with their respective roles, Thor may look to lead the MCU for a few more years yet. We are used to seeing three-part movies, as seen with Captain America, and Iron Man in the last few years, this is good news going forward.
I always had my heart set on Tom Holland’s Spider-Man to be the first to get a fourth movie, but this is incredible news from Disney and Marvel going forward. 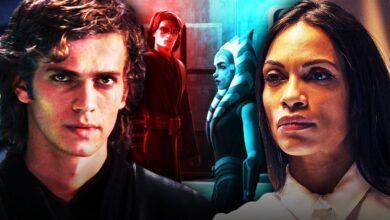 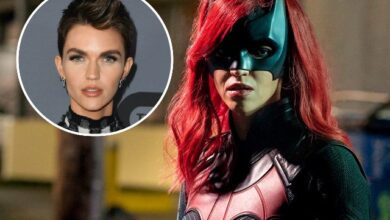