According to insider Jeff Grubb, video game players are in for a treat with a new Black Panther game in early development.

It’s rumored to be an RPG open-world single-player game.

It is said to be in early development and will be published by EA. The game will begin with the death of one Black Panther, as players look to take on the mantle. It is unclear if T’Challa will be the playable BP.

If this game is anything like Jedi Fallen Order then I’m all for it. I believe that an open-world single-player game focused on Black Panther would work.

Black Panther in Marvel’s Avengers game was actually one of the fun characters to use in that game. I’m interested to see this story play out in the game. 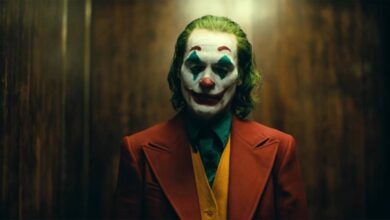 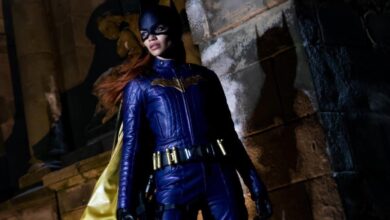 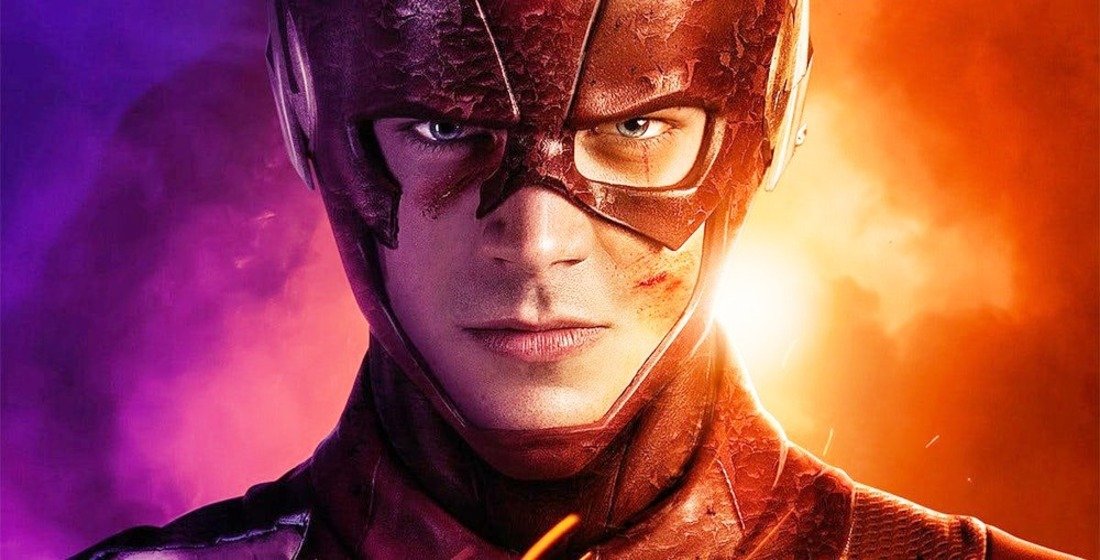