Teenage Mutant Ninja Turtles is a franchise that every kid and adult loves as both generations have grown up with TMNT at one point, if you haven’t I’ll be very surprised.

You might read the title and say to yourself “why do the movies need saving?” and you’re right, they technically don’t.

I will admit, growing up as a kid, I had TMNT toys, I loved the animated cartoon series but I fell out of interest with it when I got to a certain age. The main thing I disliked was the original live-action movies, I thought they were so cheesy that I could barely watch them.

I know a lot of hardcore fans loved those movies, however, I prefer the reboot series that began in 2014. While those turtles were CGI, the story for the first movie was great, with action beyond crazy. They nailed the characters so much.

The sequel wasn’t as great. While I did love the characters that returned, It just wasn’t as good as the first movie. I also heavily disliked that version of Casey Jones simply because of how I was introduced to him in the cartoon.

Let’s talk box office numbers. The Teenage Mutant Ninja Turtles 2014 movie had a budget of $125-$150 million and earned just shy of $500 million with the movie reaching $493.3 million. That alone isn’t a great “profit”. The sequel Out of the Shadows had a similar budget of $135 million and this only barely made a profit with a grand total of $245.6 million at the box office.

Now, this is where I would take the series. I fully believe this would give the franchise a fresh new coat of awesomeness, unexpected moments, and shocking moments.

I would simply bright the latest TMNT comic story to live-action.

TMNT: The Last Ronin was five-issue miniseries published by IDW Publishing on October 28, 2020. The story is by Kevin Eastman, Peter Laird, Tom Waltz, and Andy Kuhn.

The five-issue miniseries titled The Last Ronin with mini titles for each comic released and this is exactly what I would title the 5 chapters in the movie.

This movie would purely be focused on now more distant, mature, serious, cautious, reflective, and cold Michelangelo. It would be a movie from his point of view and the movie would have a narration by him explaining flashbacks, and so on.

The setting for the movie would be New York City, however, it would be controlled by the Foot Clan. We would begin with the fight on a Foot Clan compound with Michelangelo becoming badly injured and preparing to do “seppuku” before passing out and seeing his brothers from blood loss.

This is where the first flashback scene would come into play to prolong the present-day storyline. This would be the first death of a turtle and ally we see, Leonardo and Casey being killed in an explosion with Michelangelo thinking April O’Neil also perished but she actually saves him in present-day.

The movie would follow the main storyline for The Last Ronin without changing too much. I think incorporating this storyline into the live-action franchise would absolutely propel the franchise in a new direction, it could be a perfect opportunity to expand or finish the franchise on a high note. 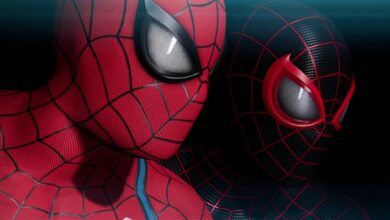 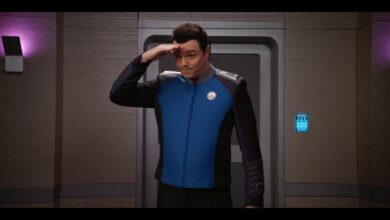 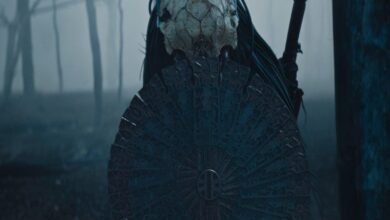